The first ever documented therapy dog was a little female yorkie named “Smoky”.  She was found on the battlefield during World War II by Corporal William Wynn.  Smoky helped Corporal Wynn recover from his own illness and later became popular among other sick and injured soldiers.  The commanding officer at the time, Dr. Charles Mayo took Smoky along during hospital rounds and allowed her to sleep in Corporal Wynn’s hospital bed.  Yep, you guessed it.  Dr. Mayo later went on to establish the Mayo Clinic, along with his brother, William Mayo.

Smoky was later given the title “Angel from a Foxhole”.

Therapy dogs today are used for a variety of purposes, all of which involve enriching the lives of the people they work with.  They haven’t been trained for any special purpose, so they don’t enjoy the same rights as service dogs.  These dogs didn’t need to be taught, though, because they are naturally gentle and capable of giving affection to everyone they meet.  They can be any size or any breed.

In order to become a therapy dog, dogs must meet certain requirements, including:

It’s not hard to become a therapy dog, and the list of benefits is a mile long!  Therapy dogs today provide companionship for patients in hospitals and nursing home, help ease the anxiety of natural disaster victims, and help to instill confidence in children who are having intellectual or emotional difficulties.  Watching these dogs work will truly make your heart melt.

If you’d like to help your dog make a positive impact on people in need, here are a few places to start: 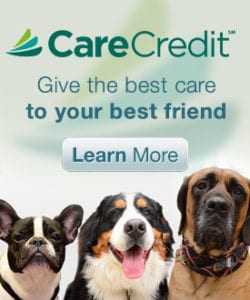 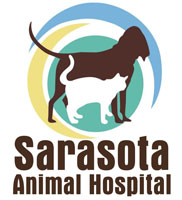